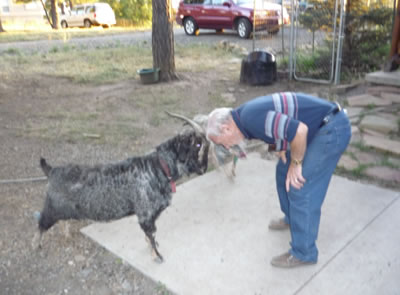 The Haiti earthquake has stirred my retirement slumber and tweaked a latent thought that I ought to write a blog as a way to occasionally converse with my old friends and acquaintances at GEBCO. Can you believe I miss you guys? Or at least I miss the passing opportunities we had to get to know and keep up with each other.

I think often of GEBCO’s early days, the late 1980’s and early 1990’s, and the great bunch of characters that came together to give birth to the asbestos industry. We got to know each other as many of you took multiple courses. Then that wonderful invention of the annual refresher assured that, like it or not, we would get reacquainted at least once a year. So as I write this, I’m thinking of Howard, Bruce, Gary, Mike, Steve, Tom, Gerald, Jack, Kyle, Craig, John, Jeff, Brian, George, Glenda, Pat, Russ, Jim & Garey, Peggy, Jerry, …just to name a few. Many of you are still coming but I rarely bump into you now that I rarely show up at the office. And countless other names would be added as the years have passed. When I do make an appearance at GEBCO, there are so many new faces. I might recognize a familiar face but more and more find myself failing to remember the name that goes with it.

I am sure you will give me credit for bringing in new instructors as time went on. Gene was a good teacher but I could tell my typically boring rehash of the rules and procedures wasn't hacking it. Some of you serving as guest instructors helped. Particularly when Gene retired in 2000, new talent began to appear. Perhaps this would be a good place to recall those who worked with us…Kay, Luis, Andy, Steve, Del, and at the front desk, Maribel, then Grace. What a journey!

So often when I see one of you, you ask about Gene. As you guys know, Gene Witkowski was co-founder and co-owner with me. He was working on his dream-home during his last year with us and retired with his wife in the foothills of Pagosa Springs, Colorado. I have only occasional contact with him, but did accept his offer for a stay-over as we passed through last summer on our way to a few days in Durango. Gene limps a bit but is basically healthy and happy. Here is a picture we took of him with one of his pet goats. (I recognize that shirt from ten years ago.)
So what have I done since retirement? It started off with a bang but now has leveled off to where I’m thinking…what’s next? Even before retirement, my wife and I made several trips to Mississippi where we did recovery work after hurricane Katrina. That extended into 2008, the year during which we were privileged to join a Food for the Poor group in Haiti for the dedication of GEBCO’s Fishing Village. That year also brought the deaths of my mother-in-law and brother which resulted in several trips to Indiana and Florida. This past year has been what is “business as usual” for some retirees – grandchildren everywhere. Each of my three daughters gave birth to a granddaughter this past summer bringing our grandchild total to eight. We enjoy the mixed blessing of having all of them living in the proximity.

Hopefully a few of you will find your way to this blog where, as I said, we might have an opportunity to keep in touch if you are so inclined. I am not in to facebook or twitter or whatever else might come along in our mad race to communicate, but I’m still with old-fashioned email and would welcome the opportunity to hear from you. Of course, if I don’t hear from you, rest assured I am quite accustomed to little reaction to my teaching efforts.

I may use this medium as a platform to share my personal thoughts and observations on a number of issues. This effort may go dormant at any time, but I will give it a shot. My trip to Haiti in 2008 was a moving experience. The earthquake has shaken me to the core and at the moment, I am eager to share what little I know and what little I have experienced. Check the links for more information.

And I hope this finds you well… Ed

Check out the new Full Calendar of Classes! 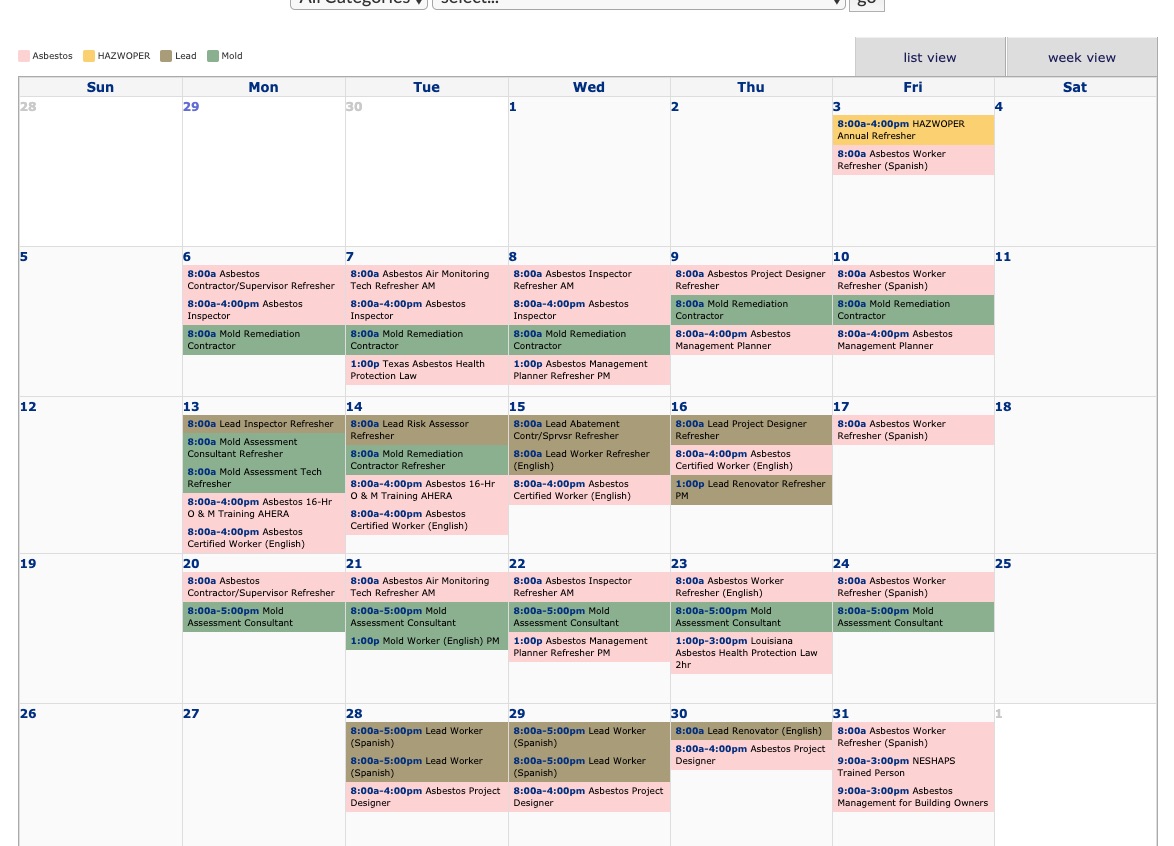